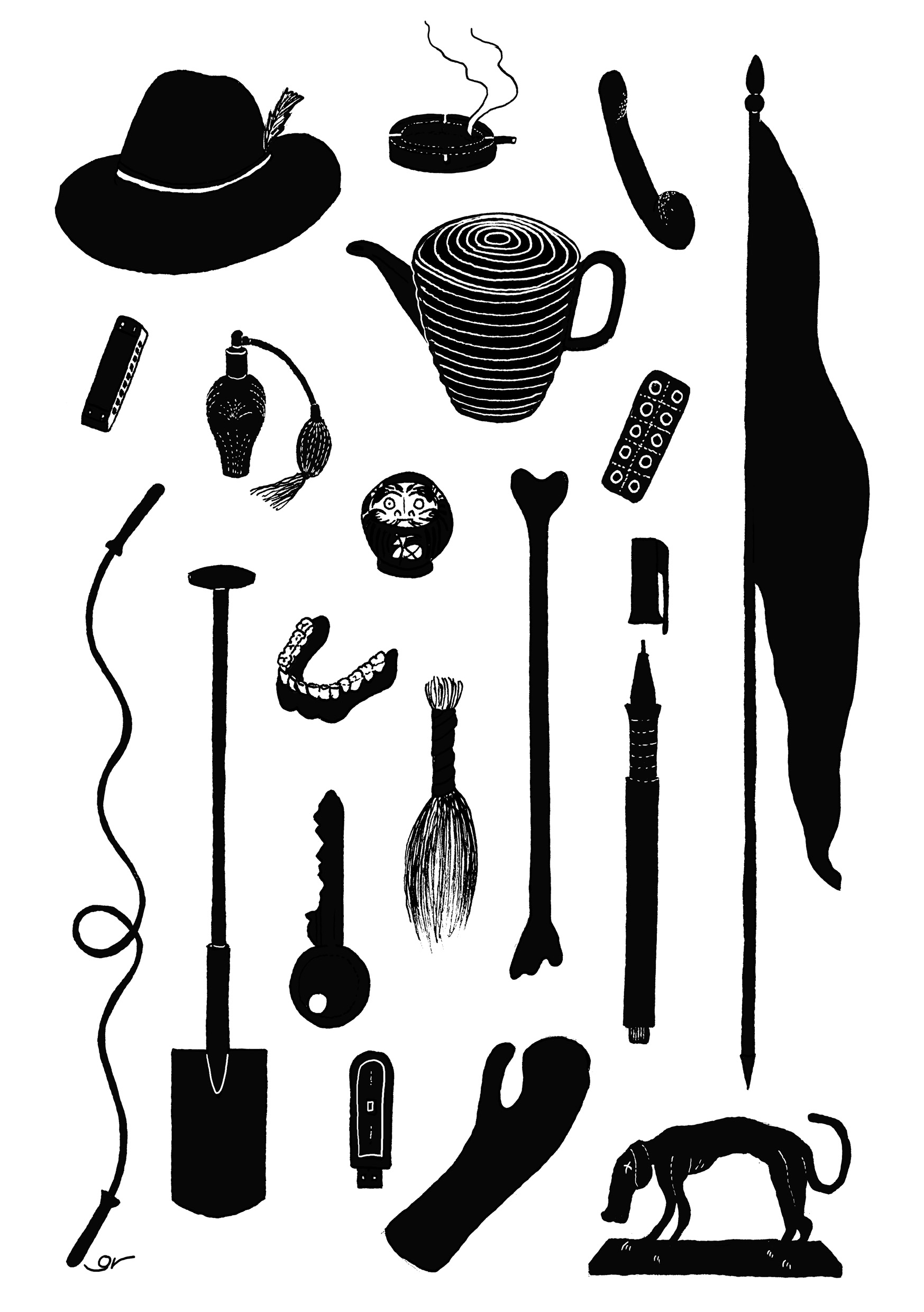 The students of International Performance Research (MA) write about their experiences during Baltic Circle International Theatre Festival for Liikekieli.com. Feel free to comment, question and give some feedback on Nina Vurdelja’s review of The Other by Tuire Tuomisto, Georg Reinhardt, Marianne-Ramsay Sonneck and Jonna Wikström.

Get to Know the Other

I arrive in the moment when a man in the gray shirt asks the audience at the stairway for their sexual obsessions. He keeps on talking about own fetish of rubber gloves and sensation of touch.

We enter a tiny private apartment . A bit messy, I notice. Someone’s everyday life is here, exposed to our intruder, curious observation. Bottle of Whiskey, some books, plenty of dishes to wash. On the table, pistachios and salt. Boxes everywhere.

The woman wrapped in white towel enters. She speaks about  otherness: not economical and political, but social, personal; reads on immigration, Sadam and gay man. The meat in kitchen burns.  Making us to unanimously shout “The identity is collective accomplishment”, she leaves.

One of us-the audience- turns to be somebody other. She is not a guest, who is she then? She offers us pistachios. This is all joke. This unknown, but unexpectedly hyperactive girl starts to narrate, on video games, tough phase of her life, home, until she leaves to the stairway.

The man from the very beginning enters again. I can feel his anxiety. He asks for favorite immortal form of life and speaks on kefir bacteria. He proposes us to be strangers without intentions. In silent agreement, he shared with us his collection of chewing gums. Chewed.  He leaves and turns the lights off.

Sitting in dark, we hear the female voice whispering. She had been here all the time,  sleeping, nobody saw her. She talks about us and this place we passively sit in. It becomes uncomfortable being part of this, whatever it is. She continues, now about human perceptions and assumptions. She draws imaginary door on the wall and leaves.

The Other is an performance by Reality Research Center & Club Real, of interesting, original concept. The four performers (Tuire Tuomisto, Georg Reinhardt, Marianne-Ramsay Sonneck, Jonna Wikström) met Ahmet, the owner of the apartment were the performance took place. Ahmet was interviewed,  by mail as well as online. The performance was meant to transmit, to mediate Ahmet’s  personality to audience, or actually – to question possibilities of that. Nevertheless, performers are not meant to be Ahmet, to play Ahmet, but instead, to let us imagine the way he is, to get to know him, here and now, being a part of this.
I personally, had an urge to meet Ahmet in person and demystify his identity.  Eventually, I did not.

Identity is collective accomplishment. Indeed. Four actors and five, six of us, audience, together made up Ahmet. Yes, Ahmet certainly exists, there is someone living in here, but he stays unknown to us. He stays distant Other.

Performance The Other examinates the human relations, and in particular, the concept of stranger. Through the intense variations on the scale of social distance, the audience is facing the experience of known and familiar, rethinking the feeling of eternal otherness.

MAIPR student, studied  Ba Journalism and Ma Cultural Studies at University of Belgrade, and worked for  theatre festivals MESS in Sarajevo and BITEF in Belgrade.